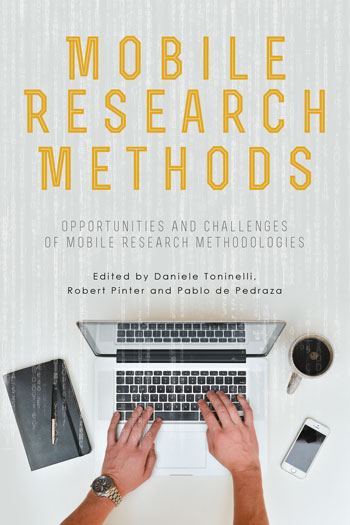 Who Has Access to Mobile Devices in an Online Opt-in Panel? An Analysis of Potential Respondents for Mobile Surveys

Affiliation: University of Bergamo, IT

In most countries the spread of mobile devices in the general population has increased very quickly in the last years, changing people’s habits of accessing and using the web. Because of this, if one wants to involve respondents who access the web with the new devices, it is necessary to adapt web surveys to these devices. Nowadays, even if some probability-based online panels exist, the large majority of web surveys are done by means of non-probability-based panels (also called ‘opt-in’ or ‘access’ panels). People volunteer to participate in these panels. Thus, we can expect that the spread of mobile devices in these panels differs from the spread of mobile devices in the general population and is probably higher. However, little is known about the exact spread of different mobile devices (tablets and smartphones) within the population of panelists in access panels. Moreover, little knowledge has been acquired about which combination of devices panelists have, in general and in different countries. However, this is crucial information, since access panels represent the majority of web surveys and the participation of the panelists in these surveys is conditioned by the equipment they own. Therefore, in this chapter we study data from the Netquest online panel to get a more precise idea of the proportion of potential respondents in access online panels who would participate to surveys through mobile devices. The aim is mainly to evaluate the current spread of devices and their combination in a set of countries not studied before: Spain, Portugal and Latin American countries.