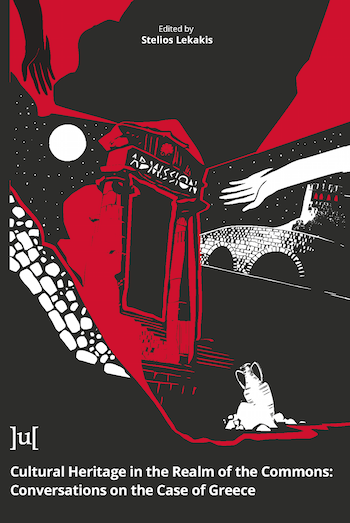 From Cooking to Commoning: The Making of Intangible Cultural Heritage in OneLoveKitchen, Athens

This chapter is a critical discussion of intangible cultural heritage (ICH) and its conceptual predicates through the lens of a self-organised, collective, culinary project: OneLoveKitchen, an African collective kitchen in Athens, founded and sustained by a group of undocumented migrants and refugees from Africa along with Greek and foreign activists.

Travlou, P. 2020. From Cooking to Commoning: The Making of Intangible Cultural Heritage in OneLoveKitchen, Athens. In: Lekakis, S (ed.), Cultural heritage in the realm of the commons. London: Ubiquity Press. DOI: https://doi.org/10.5334/bcj.j