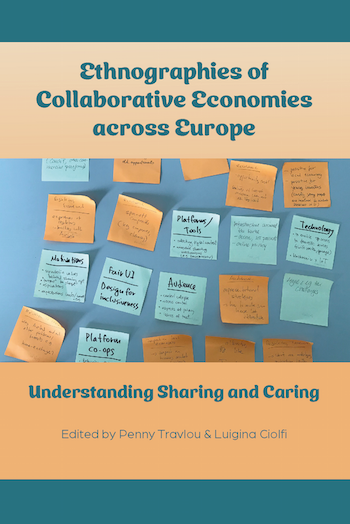 Even though community-supported agriculture (CSA) has long been present at the margins of consumerist society all over the world, it has gained more transdisciplinary attention in the past 20–30 years. It has to do with raising awareness among various stakeholders about the need to change food politics, regarding not only securing enough amounts of food to feed the growing world population (food security) but also the most ethical means of achieving this goal (food sovereignty). This awareness resulted in small but growing changes of consumption practices of individuals and their growing interest in being actively engaged in co-creation of food politics, in processes of becoming food citizens. Policy makers, at least in the EU, appropriated some of these, once alternative, efforts into their programmes. In Croatia pioneers of a struggle for achieving food citizenship in the past decade have been initiators and other actors of CSA groups. This chapter provides a brief overview of CSA development in Croatia, especially within the wider context of food citizenship and solidarity economy concepts, aiming at changing dominant food politics or even the dominant economic mode.

This chapter distributed under the terms of the Creative Commons Attribution + Noncommercial + NoDerivatives 4.0 license. Copyright is retained by the author(s)